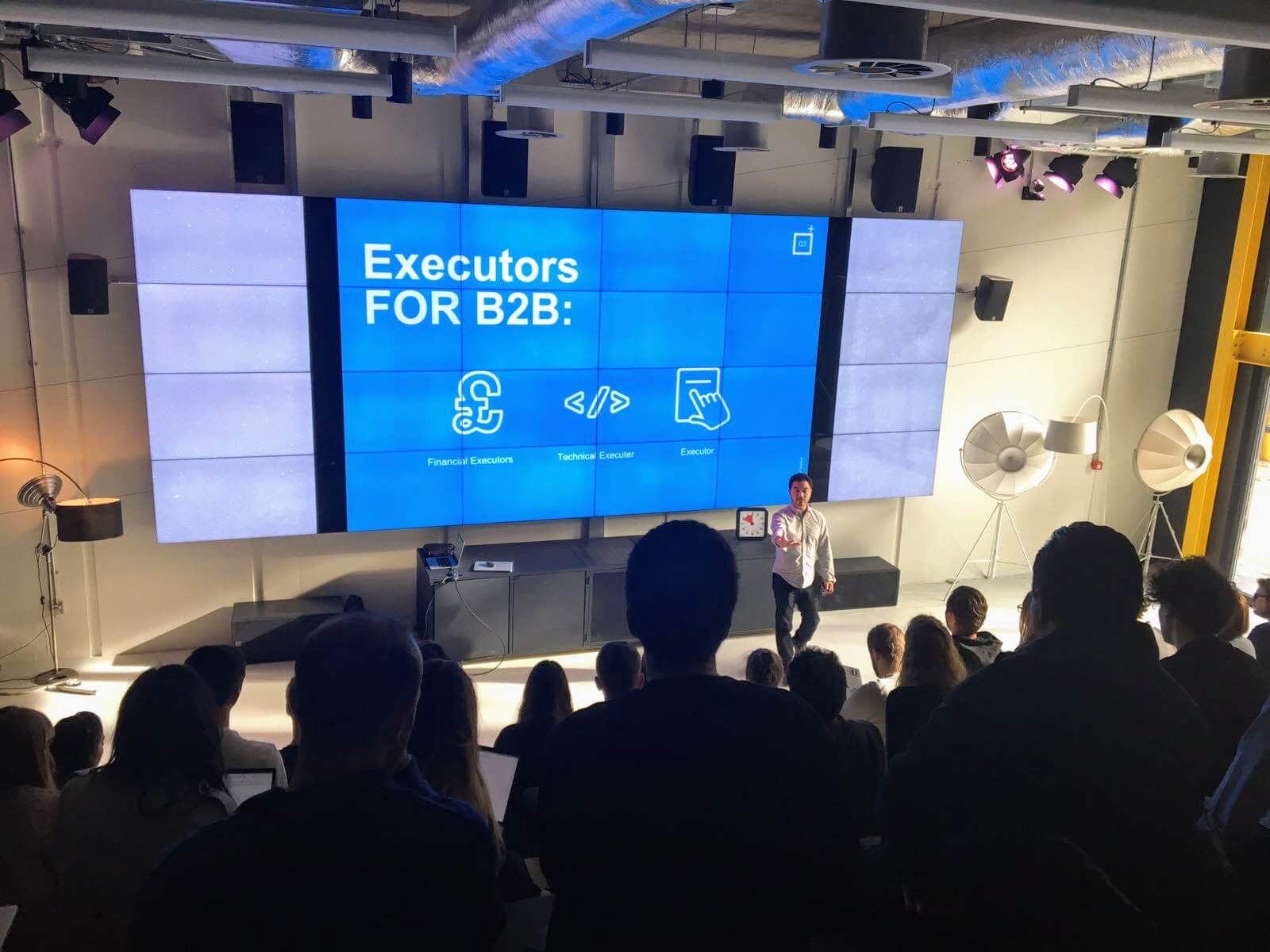 I joined the 500 team in August 2015, as a “Growth Hacker in Residence”. I run the “500 Series A Program” aka the “London Distro Dojo” “Berlin Dojo” and ” Isreal Bootcamp” along with three other colleagues.

The Programme runs for 12-weeks including a 1-month in-residence portion. We work with portfolio companies from the UK, EU and MENA, to teach them a “Growth Methodology” and to help them scale their current businesses in preparation for their Series A funding milestone.

When asked if founders would recommend the programme to other founders. The net promoter score (NPS) of the programmes in London, Berlin and Isreal are consistently 9+ out of 10.

In this programme, I have personally worked with 40 companies. 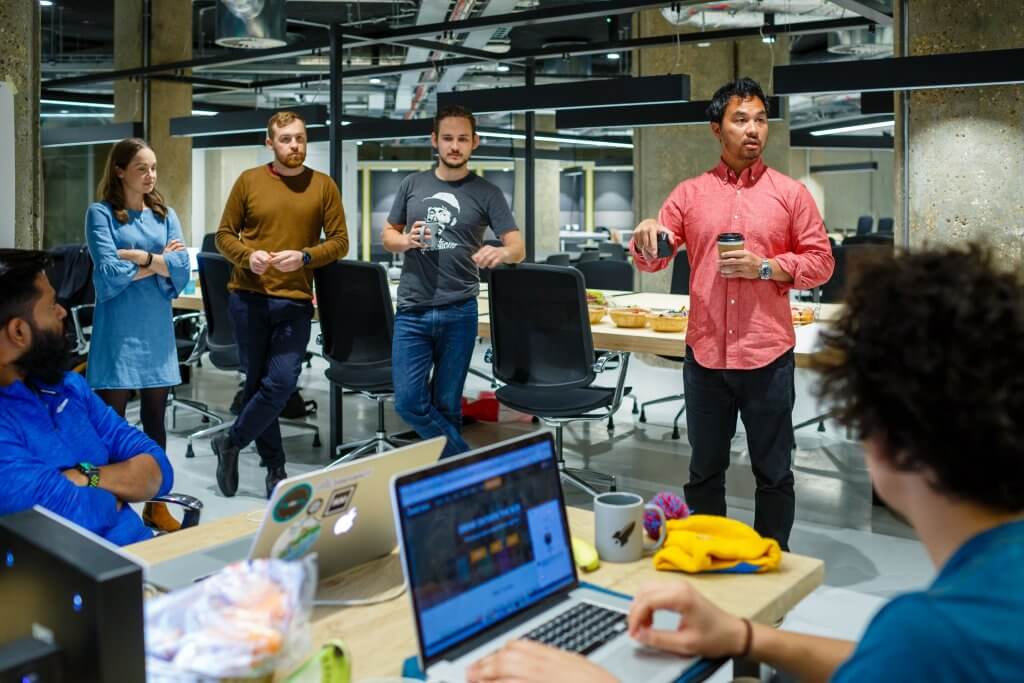 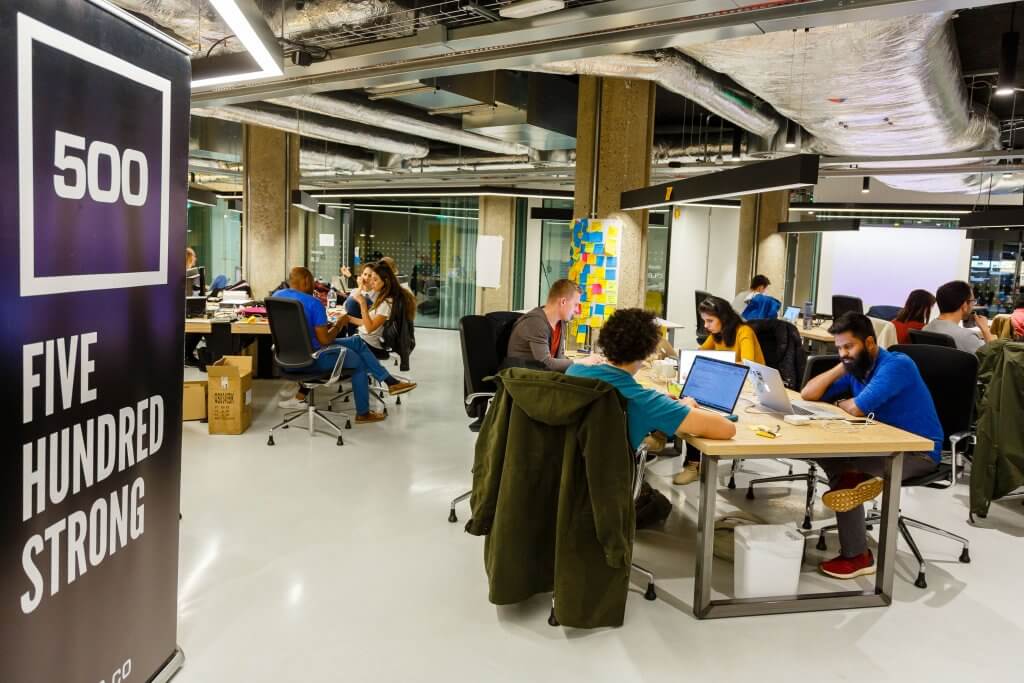 My areas of focus:

Some highlights from the programme:

A few of the companies I’ve worked with :

I'd love to hear about your challenges!

Book a Consultation Go back to Case Studies

Let's tailor the right solution for your business