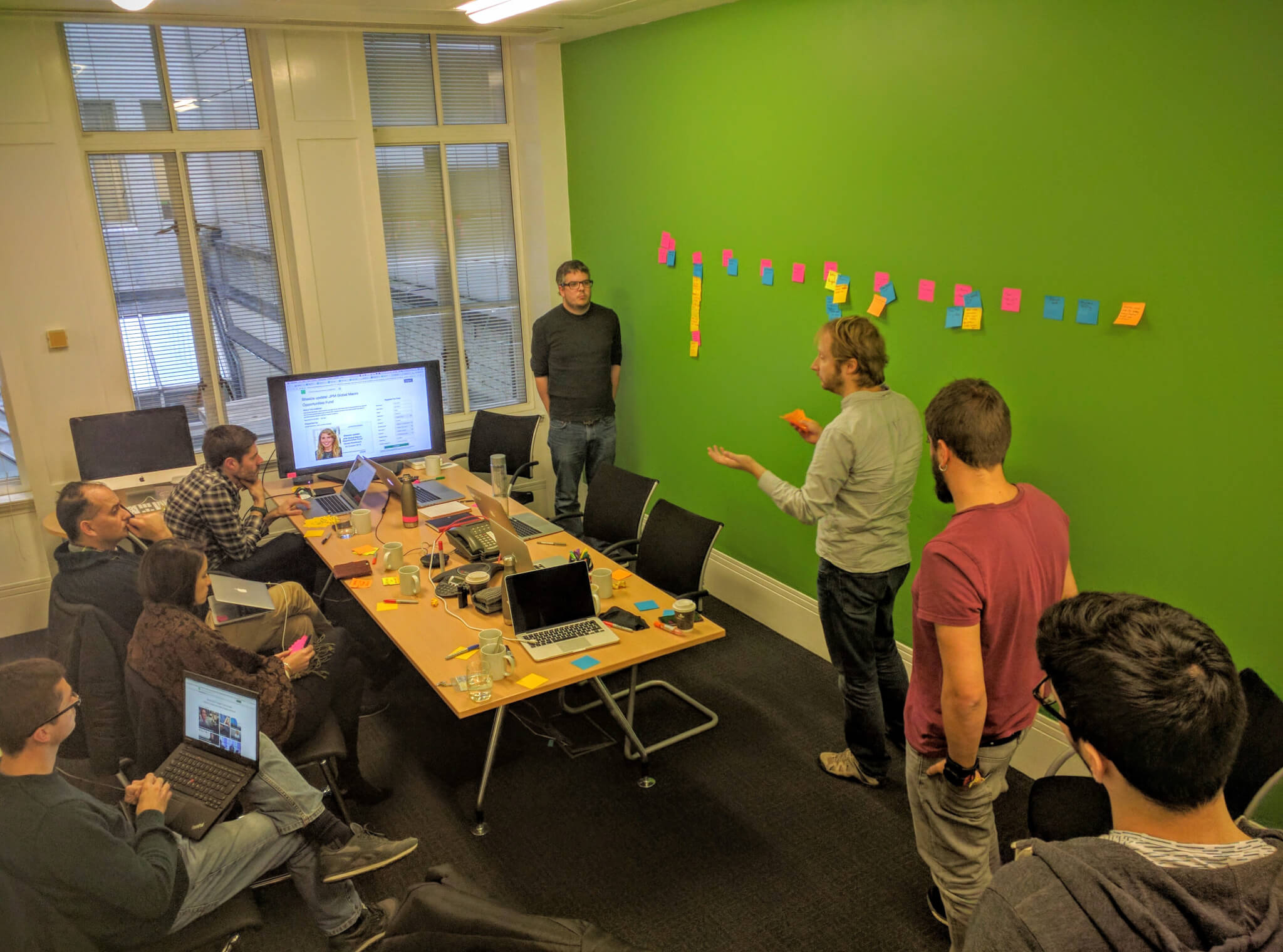 Brighttalk is a webinar and video platform that allows clients to engage and educate their communities. Brighttalk was founded in 2011 and is headquartered in San Francisco Ca. 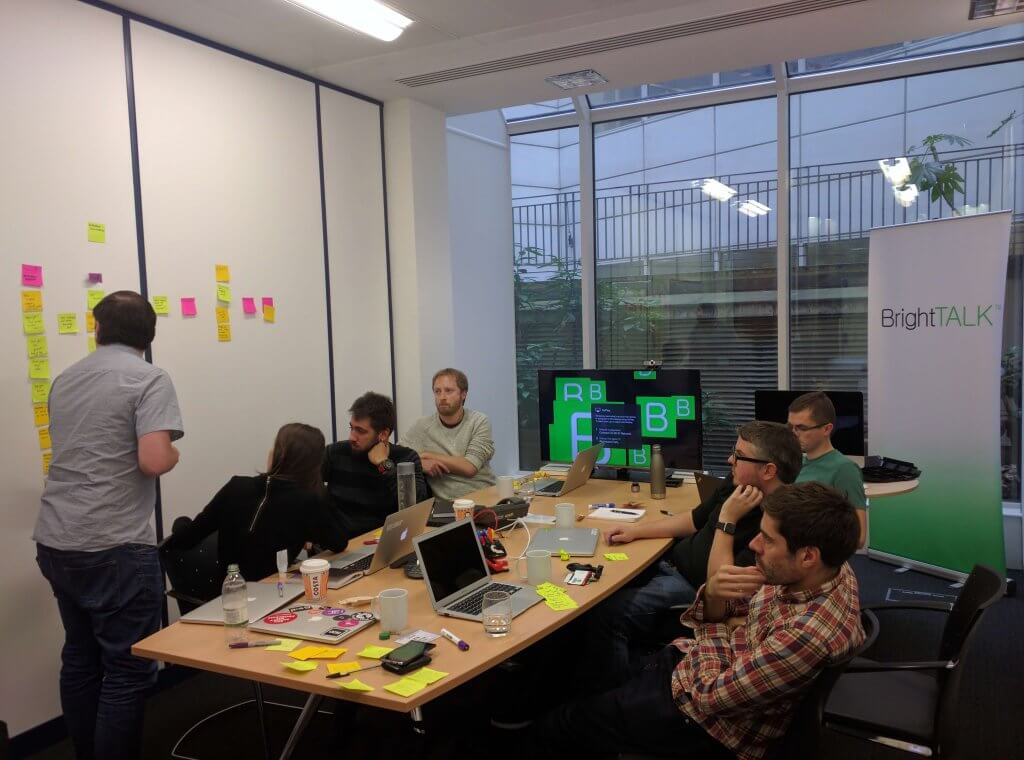 I had an initial meeting with investors, the CEO and various members of the growth team. It was clear that everyone had an opinion of what was hindering growth.

The first step in the process was to communicate through the organisation what were the key blockers to growth and to get the team to rally around the “OMTM” (One Metric That Matters).

I held a growth workshop with the entire team to benchmark and identify the conversion rates across the whole site. The funnel exercise is a useful tool to align the team around the OMTM. The exercise is a great way to get the whole team to look objectively at their funnel. These numbers are fact and reality.

The team could easily identify the areas of concern and prioritise their ideas and focus accordingly. 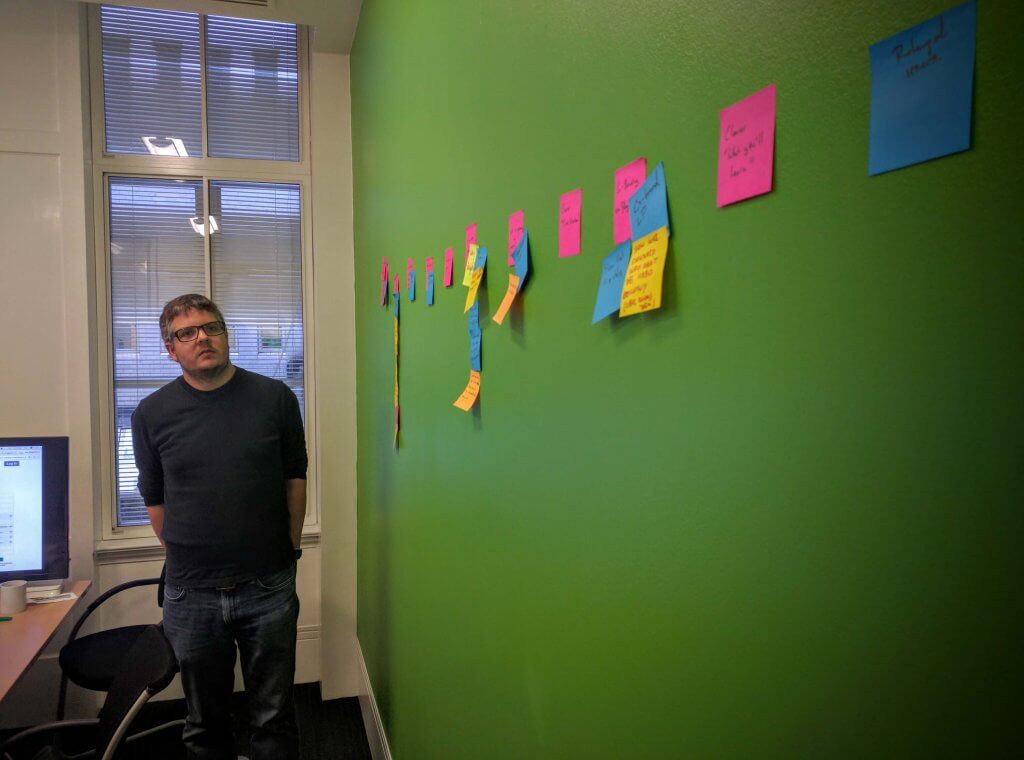 Talking Through the Ideas

After identifying these problematic areas, we then brainstormed several dozen ideas around how we could affect the OMTM. We included technical, product and audience development members to get a diverse pool of ideas. We then scored and prioritised ideas to create a backlog of projects and experiments.

As a result of this framework:

I'd love to hear about your challenges!

Book a Consultation Go back to Case Studies

Let's tailor the right solution for your business